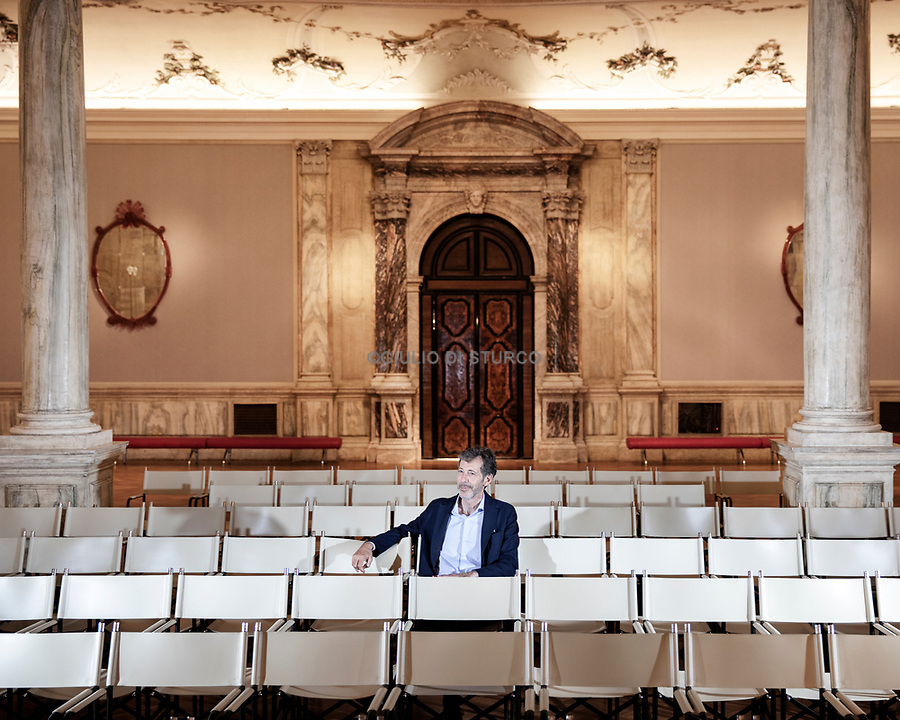 The Venice Biennale announced that Ralph Rugoff, director of London’s Hayward Gallery since 2006, will be curator of the 58th Venice Biennale, in 2019.
A prolific writer about art for numerous publications, Rugoff was also the artistic director of the 13th Biennale de Lyon in 2015. Prior to the Hayward, he spent six years as director of CCA Wattis Institute, at the California College of the Arts in San Francisco. Before joining the CCA, he had been an independent curator since the early 1990s.
Ralph Rugoff confirms the Biennale’s primary goal, to qualify the exhibition as a place of encounter between the visitors, the art, and the artists. An exhibition engaging the viewers directly with the artworks in such a way that memory, the unexpected, the possible provocation, the new and the different can stimulate their visions, their minds and their emotions, and offer them the opportunity for a direct experience.
@Giulio Di Sturco